Sowing the Seeds of Success

What Y1 have been upto

What have Year 1 been doing this week

This week, Year 1 have been practising an assembly (which you might have seen before my blog was published).

They have also been doing some Christmas stuff such as art but the main thing they were concentrating on was the perfect Christmas Recipe performance. Y1P were dressed as Sheep, Shepherds, Angels and Stars Y1O were dressed as Presents, Elves, Robins and Snowflakes and they did the most beautiful and the funniest performance. The children in Year 2 who were the cats and the dogs in the show and did a great performance also joined them.

I will tell you a bit of the performance………So for the first part it was the cats and dogs shouting for the cooks, next it was the stirring of the Christmas Recipe. They added sheep, shepherds, angels, stars, presents, elves, robins and Santa. After they did the stirring they added the vital ingredient which was baby Jesus and the end part was when they all bowed to wrap up the show. As I was watching from the back, I could hear them loud and clearly and as they were walking down the hall they had a powerful voice coming, which was heard from the back of the hall by the Y6’s. 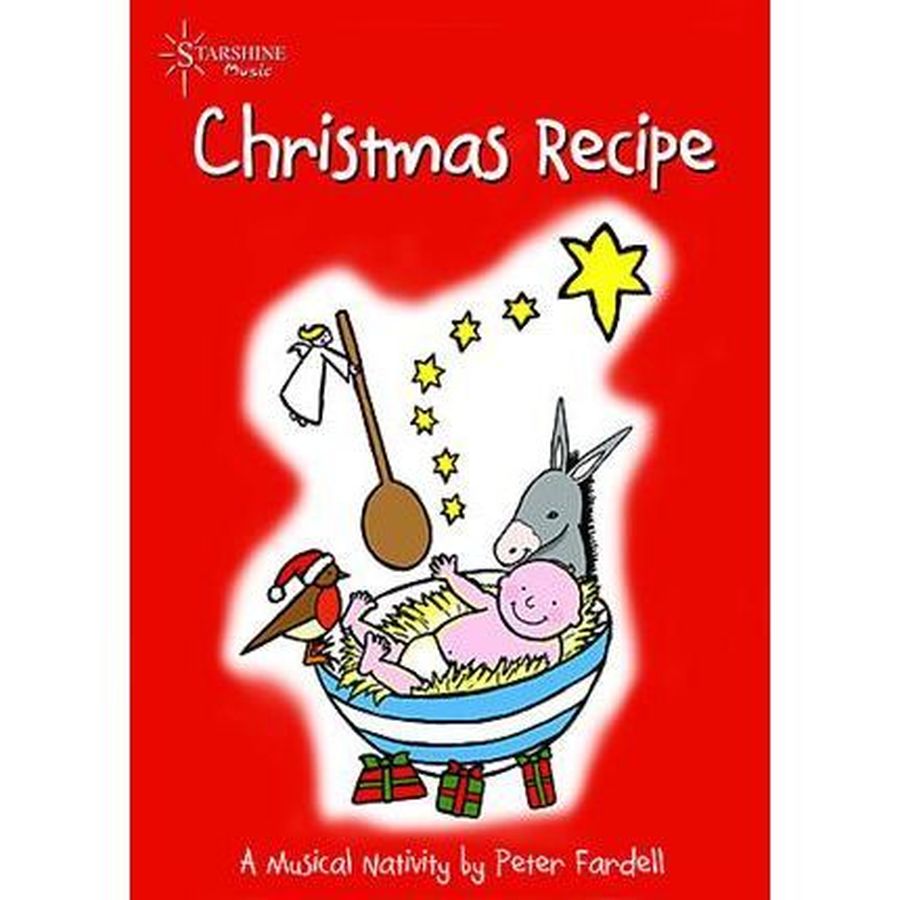